My windows are open as I type this blog, but I feel like this may be the last opportunity I get for that. Rain is returning to the Pacific Northwest and the mornings now are quite a bit cooler. Life is insane with three writing projects going on at the same time. And tv is back. I can’t believe the fall schedule has started. That means my evenings are more relaxing, though, especially Tuesdays, when NCIS is on. I miss Abby, but I like her replacement. And, well, to be honest, I’ll watch anything with Mark Harmon in it. (Summer School, anyone?)

I read a romance a while back that really stayed with me. I think it was because the world was rich and unusual. So I thought I’d share it with you. 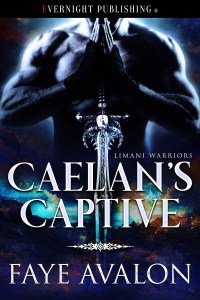 Here’s what I wrote in my review of this story:

I was captured from the beginning, when Lahna is adrift, then rescued by Caelan. Both have strong reasons to distrust, but their attraction for each other is impossible to resist. I love this richly described island world, it’s strong characters, and the story. In fact, I want more… Of the world, of the secondary characters, of everything. This story is emotional, sensual, and one of my personal favorites.

Here’s what the story is about (author blurb):

Escaping the king’s harem, Lahna finds herself at the mercy of a warrior prince who holds her captive and makes no secret of his desire to have her. Lahna hasn’t fled from one tyrant only to become the captive of another, and she certainly has no intention of warming the bed of the fearsome prince … even if he does make her body burn and her senses reel.

Caelan suspects his voluptuous captive may have been sent to spy on him and discover his plans to liberate his land from the tyrannical rule of the king. But her arrival provides him with the perfect opportunity to set those plans in motion. First, that means making her his, and in doing so he might just satisfy the craving for her that heats his blood and fires his loins.

But can Caelan really trust her? And can Lahna trust him to keep her safe when it matters most? 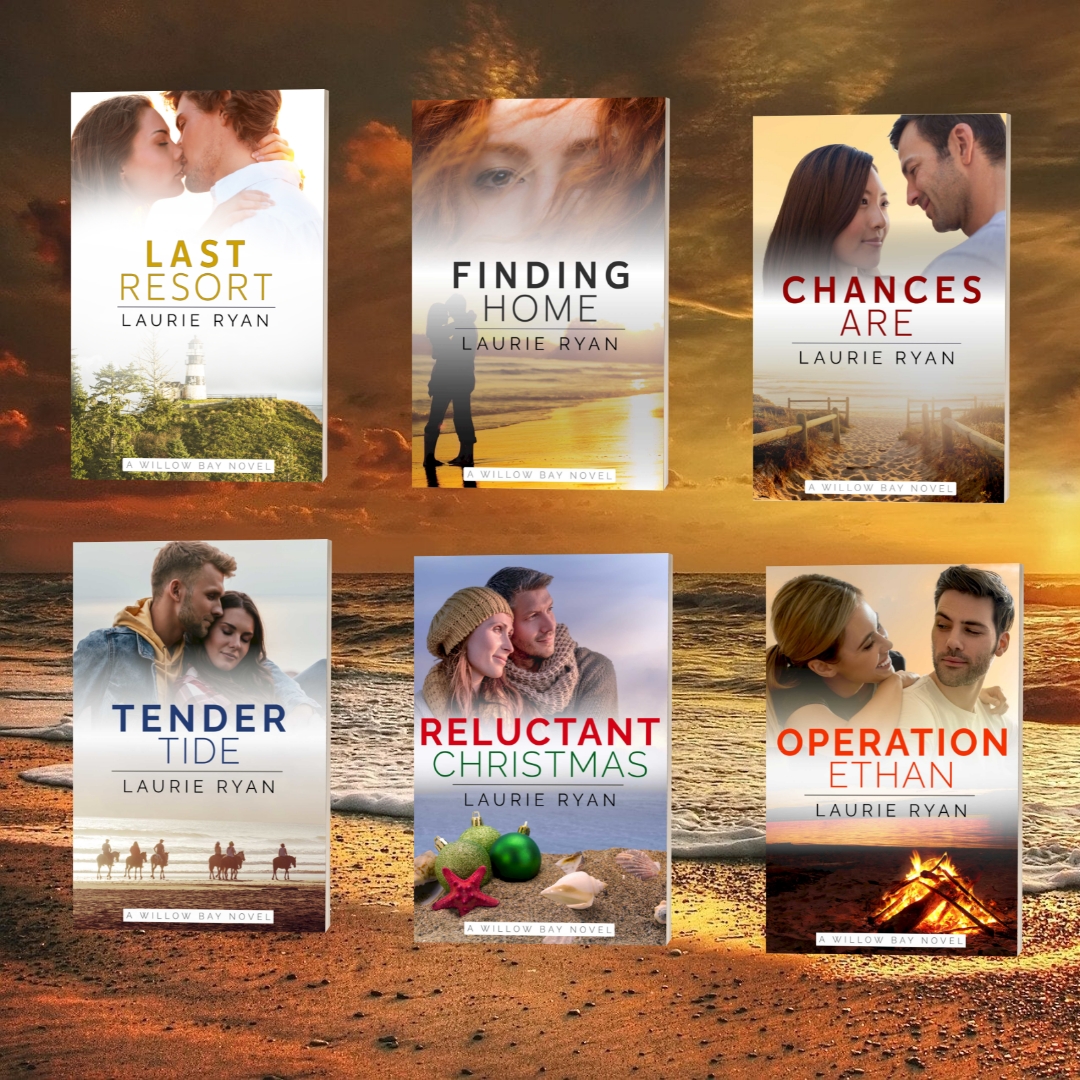 Lost and Found – a reunion romance 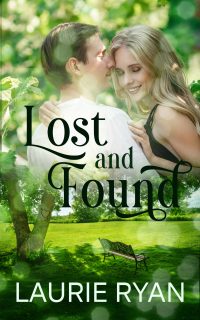 Show Me – a Women’s Fiction story 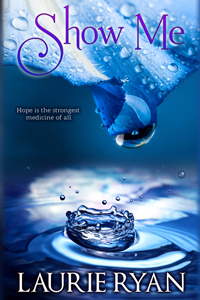 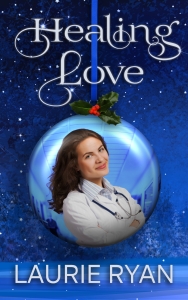 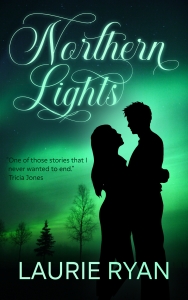